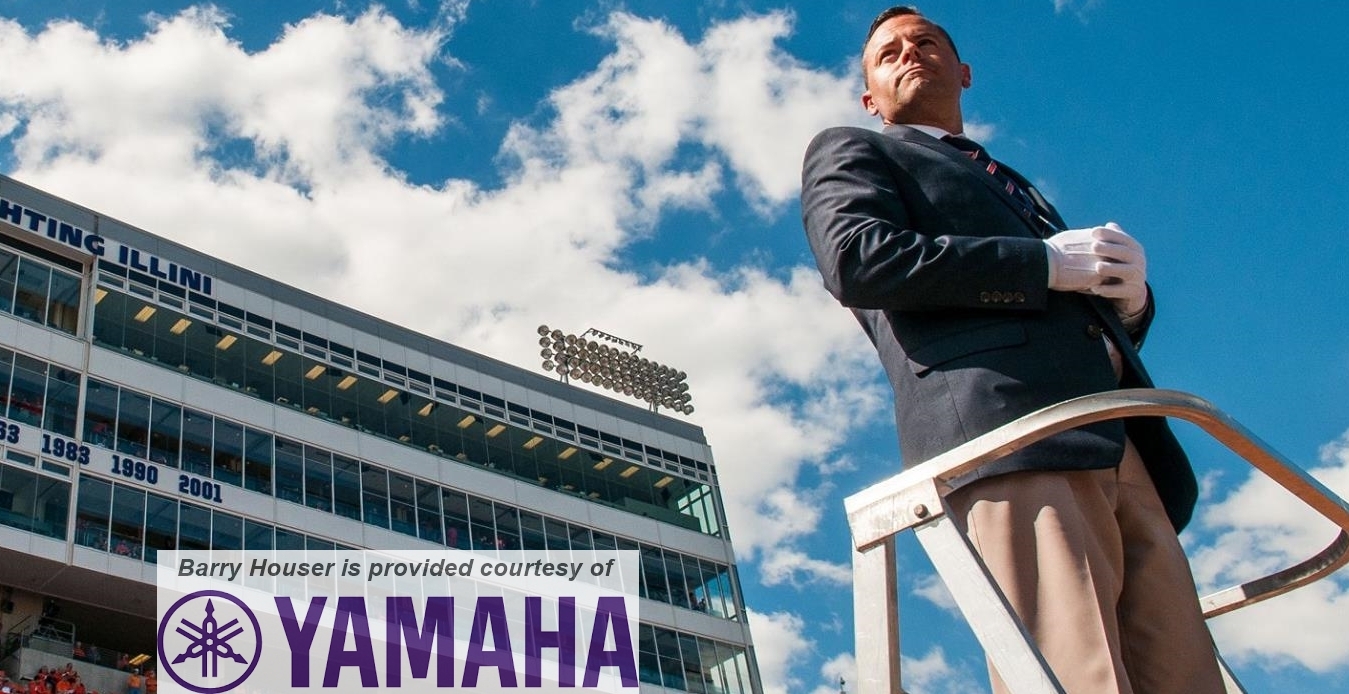 This webinar is PACKED with great tips for building a successful marching band.  Whether your band competes or simply plays for halftime – whether your band is established or going through a building process – whether your program has a large or small budget – you’ll find important concepts, ideas, and tips for you.  The webinar addresses nine key topics – 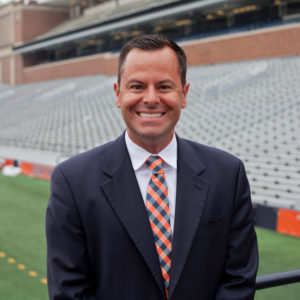 Barry is often called upon to serve as an ambassador for the University.  He is also known for being knowledgeable on the history of the University of Illinois Band program and is an advocate for furthering the program’s history of innovation.

Bands under Barry Houser’s direction have performed at events at the national and local level, ranging from the Macy’s Thanksgiving Day Parade and the NBC Today Show to the ISSMA State Marching Finals and the IMEA State Convention. Bands under Houser’s direction also performed at Chicago Bears Games, the Hollywood Christmas Parade, the Indianapolis 500 Parade, the Outback Bowl Parade and Half-Time Show, the Target Thanksgiving Day Parade, the Washington DC National Memorial Parade, as well as included performances with Maynard Ferguson and the Dallas Brass.

He is also the Director and Head Clinician for the Smith Walbridge Clinics, one of the largest marching band/leadership camps of its type in the United States of America. Barry Houser is also a Yamaha Master Educator. 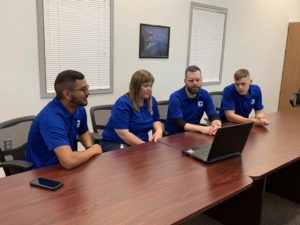 To gain the most benefit, please follow these suggested steps:

Prepare to either type your notes into the Word.doc or Google Doc and save the changes, or write in your notes by hand into a printed copy.

As you view the webinar, we encourage you to take notes as you go along.  Feel free to stop the recording and rewind as needed.

An 80% score or better will result in a Certificate of Completion emailed to the address you provide.  Those scoring less than 80% will be allowed to retake the quiz.

Step Five – Review the Follow-up Links and Materials Below

Smith-Walbridge Clinics – Mentioned in the webinar, these annual summer clinics include sessions for drum majors, student leaders, flags and rifles, drum line, front ensemble, as well as those for the marching band director.  Barry Houser currently serves as its president.

See more on these topics at The Nottelmann Blog:

How Being a Marching Band Director is Like Being a CEO

Tips to Keep Marching Bands Healthy and Hydrated on the Field