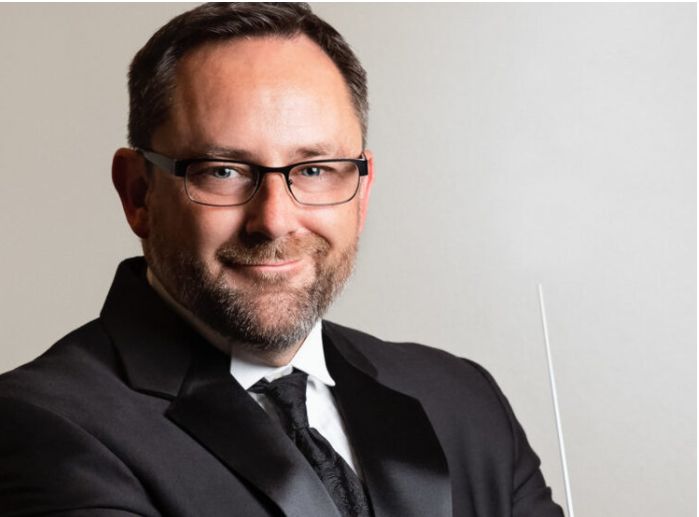 Bobby is Director of Bands at Wando High School in Mount Pleasant, South Carolina. Originally from Cherokee, North Carolina, Mr. Lambert attended Western Carolina University to obtain his Bachelors Degree in music education and then the University of Massachusetts to receive a graduate assistantship and a Masters of Music Degree in saxophone performance.

From 2001 until 2013, Mr. Lambert was the assistant band director at Marian Catholic High School in Chicago Heights, Illinois where he enjoyed great success in both the marching and concert arena. The marching band was a consistent finalist at the Bands of America Grand National Championships and a repeat winner of the 2A National Championship. At the state level, the band continued its winning streak as the Class Champion for the State of Illinois Marching Band Championship begun in 1980. Under his direction, the Concert Band at Marian found great success in performance assessment: consistently receiving superior ratings and being named overall champion at The State of the Art Catholic Concert Band Festival, and class champion at The Illinois State University Concert Competition and The University of Illinois Superstate Concert Festival.

In 2005, he founded the school-wide leadership program at Marian, designing the curriculum and coordinating its implementation to over 1200 students with over 50 faculty members. Drawn from the world of business, finance, and psychology, the Leadership Program curriculum gives every student practical experience with communication skills, group dynamics, and ethical leadership.

Since 1997, Mr. Lambert has directed student leadership camps around the country. In 2013, Mr. Lambert headed the inaugural Bands of America Drum Major Institute at Ball State University as part of the BOA Summer Symposium. This contemporary camp brings the most experienced staff and the latest information to student leaders from across the country. Over 1000 high school students participate in various leadership programs with Mr. Lambert each summer.

In addition to serving as consultant with several programs across the country, Mr. Lambert has worked with the All-American Marching Band sponsored by the U.S. Army and the Bands of America Tournament of Roses Marching Band. He has also served as guest conductor for honor bands in Virginia and Illinois.

Mr. Lambert’s professional affiliations include MENC and Phi Mu Alpha. He has been honored with an induction to the Marian Catholic Fine Arts Hall of Fame in 2013 and voted a Chicagoland Outstanding Music Educator in 2009. He now lives in South Carolina with his wife Alysia, who is a choral director and their daughters, Maria Katherine and Olivia Claire.