Preparing for the First Concert of the Year - Nottelmann Music Company 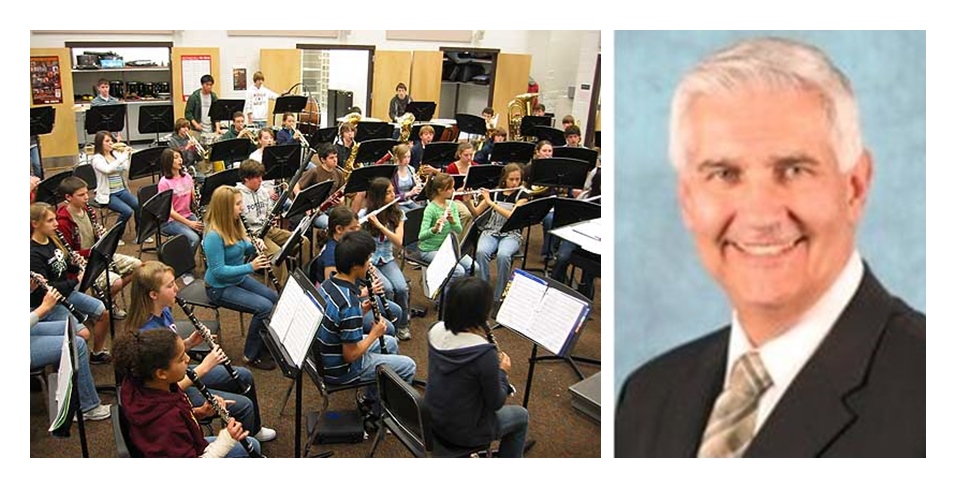 Preparing for the First Concert of the Year

This important article is from Nottelmann Music clinician Joe Pappas.  Music Educators, do you include these key considerations when you prepare that first concert of the year?  Share and comment below!

Student preparation for the first concert of the year can be stressful to all. As a director, new or seasoned, we always feel the pressure preparing the music and making it concert ready.  The days before the concert arrive and you realize you forgot to give instructions about performance.  Here are a few tips to ease the stress and prepare the students that I found successful in my concert preparation.

I issued a handbook at the beginning of school that included performance dates, expectations and dress codes for the various concerts.  Using the handbook, parents become familiar with the procedures and expectations.  As the concert grew closer, I would send notices home via flyers or emails.  With the young students perhaps both methods would be best.

Realizing that the younger student rapidly grows I asked students to dress them appropriately.  This meant, more or less, wear your Sunday church clothes.  Of course things have drastically changed over the years, so you may have to be more to the point.  For the girls, dress or slacks and blouse or sweater and dress shoes.  For the boys, slacks, such as khakis and a dress or polo type shirt.  Tie is optional and hard soled shoes if possible.  For a holiday/winter concert, I would give the students a chance to dress more festive in the colors or holiday occasion.

In todayʼs society, and being politically correct, it may be difficult to enforce a dress code.  In some areas, jeans are part of the acceptable “dress” clothes and parents may not be able to afford more.  With the younger students, I generally left it alone, but with the older ones, the code meant you dress accordingly or donʼt perform.  Once again, you have to tread lightly and make sure to cover it in a written form of communication.

I expected nothing but the best concert behavior from my students.  This was instilled in the youngest student from day one.  I asked my students to act professionally from the time they entered the stage to the end of the performance.   This meant, no waving or responding to people calling their names, no talking during a performance or while listening to other groups perform, and take care of restroom needs before being seated. If there are no groups performing, they may whisper to their neighbors.

I also asked the students to remind their parents and others that is was not a sporting event!  It irks me to attend a concert and see parents be disrespectful in the yelling, cell phone usage, etc., while directors and students have worked so hard preparing for the program and not listen to their accomplishments.

I controlled the talking and misbehaving by keeping track of students by writing down names or allow an assistant or another faculty member to assist.  Conduct issues were addressed the next day with a consequence or concert points deducted.  All performances were worth 100 points.  Deductions were made for failure to attend, conduct, dress (if implied), not arriving by specified time, and not having music/instrument or supplies.

I also made sure to sit with the students or had assistants/parent volunteers sit with them if I was with another performing group.  Itʼs important to choose adults that know your expectations and not afraid to approach the negative behaviors.

The key to success preparing for the performance is do it early and often.  Rehearsals are a great place to practice concert etiquette, posture, standing and sitting, taking a bow together, entering and leaving the performance site, not talking between numbers, and run through the music (Fridayʼs are always good for this!)

With a little planning and practice, your performance will be professional and enjoyed by all.

Joe Pappas:  Joe has written over two hundred compositions for beginning bands to college wind ensembles, but most known for his compositions for young bands and young musicians. After forty six years of successful teaching in public schools and college level, he now devotes most of his time to composing, working as an educational consultant, judging band festivals, and running his own company, JPM Music Publications.