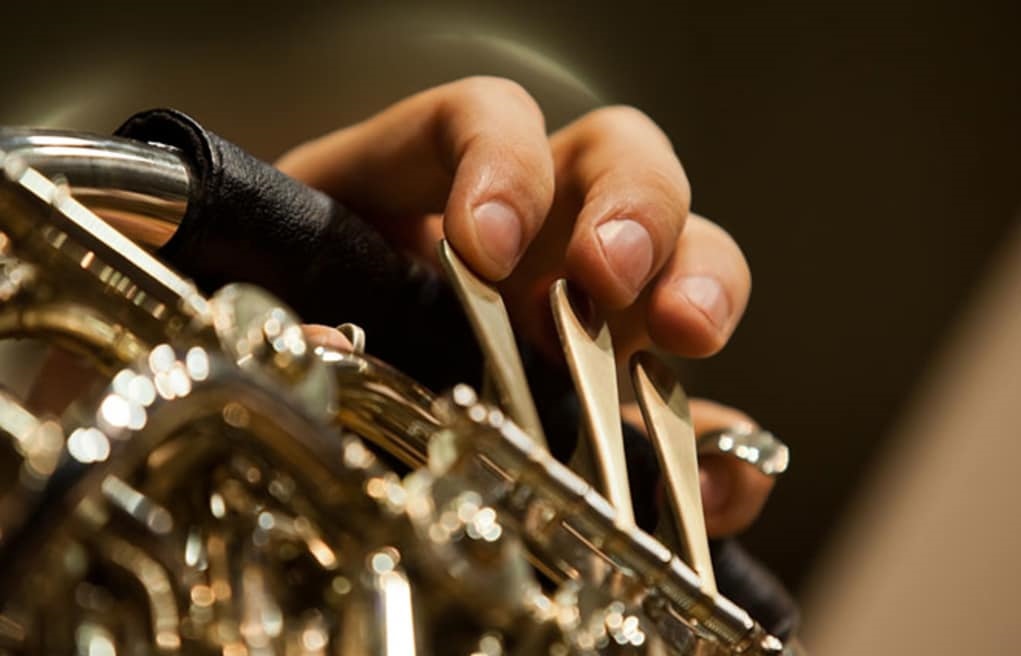 Curated from PSmag.com – by Tom Jacobs –
Are you aware of this research from Canada which finds trained musicians more efficiently switch from one mental task to another?
We all call it “multitasking,” but psychologists insist that’s a misnomer. Since we can’t actually focus on more than one thing at a time, the skill is really “task switching“—the ability to alternate smoothly and easily between two sets of mental tasks.
New research from Canada suggests one group of people is able to do that better than the rest of us: Trained musicians.York University psychologists Linda Moradzadeh, Galit Blumenthal, and Melody Wiseheart report musicians appear to have “superior ability to maintain and manipulate competing information in memory, allowing for efficient global processing.” To put it another way, their minds can efficiently process information from a holistic perspective.

THESE POSITIVE RESULTS ARE ANOTHER SIGN THAT MUSIC CAN IMPACT THE BRAIN IN POSITIVE WAYS THAT EXTEND FAR BEYOND THE PRACTICE ROOM.

The study, published in the journal Cognitive Science, explored whether two groups of people would perform better than average at task-switching: musicians, and bilingual individuals. Since members of the latter group can, and sometimes do, switch back and forth between languages, it seemed logical that they would also do well on other tasks involving quick mental transitions.

After completing surveys measuring intelligence and vocabulary, all participants took part in a series of test measuring task-switching ability. In one, they were “required to track a moving white dot (while) at the same time, they attended to single capitalized serif letters flashing one at a time in the center of the computer screen. Participants were required to click the mouse button whenever they saw the target letter X.”

The researchers found musicians outperformed non-musicians on such tests, suggesting they have a stronger ability to “shift flexibly between mental sets.” Somewhat surprisingly, they found being bilingual did not give the same advantage.

“Musicians’ extensive training requires maintenance and manipulation of complex stimuli in memory, such as notes, melody, pitch, rhythm, dynamics, and the emotional tone of a musical piece,” the researchers write. This, they add, “may help them to develop superior control to respond efficiently to stimuli in an environment where both switching and non-switching components exist.”
Meanwhile, in another new study, researchers from Queen’s University Belfast report emotionally troubled children and adolescents who underwent three years of supplemental music therapy had significantly lower levels of depression than those who only received standard mental-health treatment. The paper, presented at a conference at the Northern Ireland university on Thursday, is “the largest study ever to be carried out looking at music therapy’s ability to help this very vulnerable group,” according to co-author Valerie Holmes.
Like the Canadian study, these positive results are another sign that music can impact the brain in positive ways that extend far beyond the practice room. Research is continuing on both these fronts, but one takeaway seems clear: If you need two things done at once, call a musician.