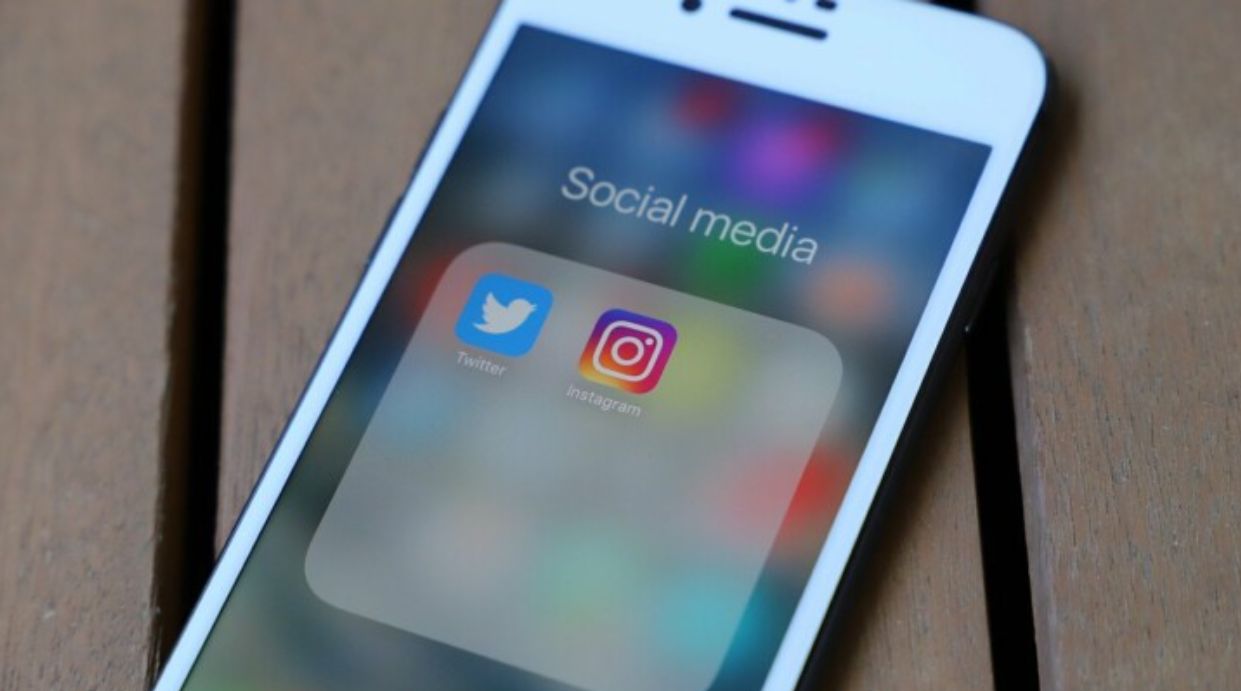 Curated from the Bulletproof Musician –

I attend a martial arts class where the rule is that phones must stay in the locker room, and never be out near the mats. The rationale being, they’re a distraction. And if you’re distracted, not only does your training suffer, but you can get hurt.

The idea is to come to class a little early, and spend those minutes getting warmed up, stretching, and transitioning away from work, family, social media, and whatever else is happening in life, so you can be 100% present and focused on training.

All of this makes perfect sense, of course, but is this really that big of a deal? Like, is social media really as distracting or detrimental to our learning and performance as teachers and coaches often make it out to be? I mean, how different is engaging in a little WhatsApp and Instagram-based socializing from socializing in person with our classmates before class?

A team of researchers (Fortes et al., 2020) recruited 25 high-level swimmers (all female, average age=21.8 years). They were training 5 days per week on average (~15.9 hours per week), with 5.6 years of national and regional-level competition experience.

They were randomly assigned to one of two groups, but matched on age, experience, and preferred swimming event, to ensure the two groups were comparable. And then to find out what level of performance each of the swimmers was starting from, all participants were put through a variety of tests – ranging from tests of explosiveness and power, to measures of endurance, mental fatigue, and swimming performance in the 50m, 100m, and 400m distances.

Then, they all went through the same exact 8-week in-season training program, consisting of 40 sessions where they worked on various physical, technical, and strategic skills.

The only difference between the two groups, was what the swimmers did in the last 30 minutes before each practice.

Half of the swimmers (the control group), watched a series of videos about the history of the Olympic Games for 30 minutes.

While the other group (the social media group), was allowed to use WhatsApp, Facebook, and Instagram – and only those three apps – for 30 minutes.

So the big question was – would how the swimmers spent their last 30 minutes before practice have any affect on swimming performance 8 weeks later?

At the end of the study period, the researchers set up another mock competition, like in Week 1, where swimmers competed with each other in 50m, 100m, and 400m freestyle races, set up just as they would be at an actual meet.

There was no difference between the groups in how much their times improved in the 50m race.

But there was a significant difference between the groups when it came to the 100m and 400m races, with only the control group improving their times from Week 1 to Week 10.

So the gist, is that avoiding social media apps in the last 30min before training seemed to lead to greater improvements in endurance and swimming performance.

The role of mental fatigue

The researchers think that the key factor in this equation is mental fatigue.

Previous studies in this area suggest that activities like playing video games and social media can increase mental fatigue. Partly because these activities require sustained attention and focus. But also because watching videos and pictures of distressing news in the world can increase our stress. And having to see friends’ accomplishments, announcements, and photos of food that we wish we could be eating makes us feel insecure or envious. And essentially put us out of an optimal headspace for training effectively.

Having to push all this stuff to the background of our thoughts, while we try to focus on training, can be pretty tiring, and take energy away from the work at hand. Which seems to be reflected in the fact that the social media swimmers consistently rated training sessions as being more tiring than those who just watched (presumably) emotional-neutral documentaries before practice.

I suppose it’s a little trickier in music, when practice sessions are broken up into smaller chunks spread out over the course of a day, but maybe this is something worth trying, at least before lessons and rehearsals?

And heck, even when it comes to daily practice, if taking even 10-15 minutes to transition away from our phones before practicing could make for more engaged practice that feels less mentally fatiguing, and leads to more meaningful improvements over time, I suppose that would probably be a worthwhile trade to make, no?

On a related note…

Speaking of more engaged practice, has it been difficult to keep your students motivated to practice, in the absence of the regular kinds of live performances or auditions they are accustomed to? Or are students experiencing even more nerves around taping, auditions, and performances, because there haven’t been as many opportunities to practice this skill?

If adding a few new tools to your toolbox, and brainstorming ideas with a bunch of thoughtful, curious, like-minded educators sounds like it might be pretty great right about now, you may be interested in the upcoming series of workshops I’m running in October – specifically, October 9, 16, 23, 30, and Nov. 6th.

I’ll show you how I present effective practice skills and strategies for managing nerves and getting into the zone to students in my classes, and there will be worksheets and activities you can “steal” and use with your own students, small and large group mastermind sessions, and perhaps a few random cat videos – but spread out in a manageable sort of way, so it doesn’t get too overwhelming.

Teachers who have participated in this workshop series have reported seeing some pretty awesome changes in some of their students. So if you’re a tiny bit intrigued, you can see what they’re saying, and get all the details here: Performance Psychology Essentials for Educators