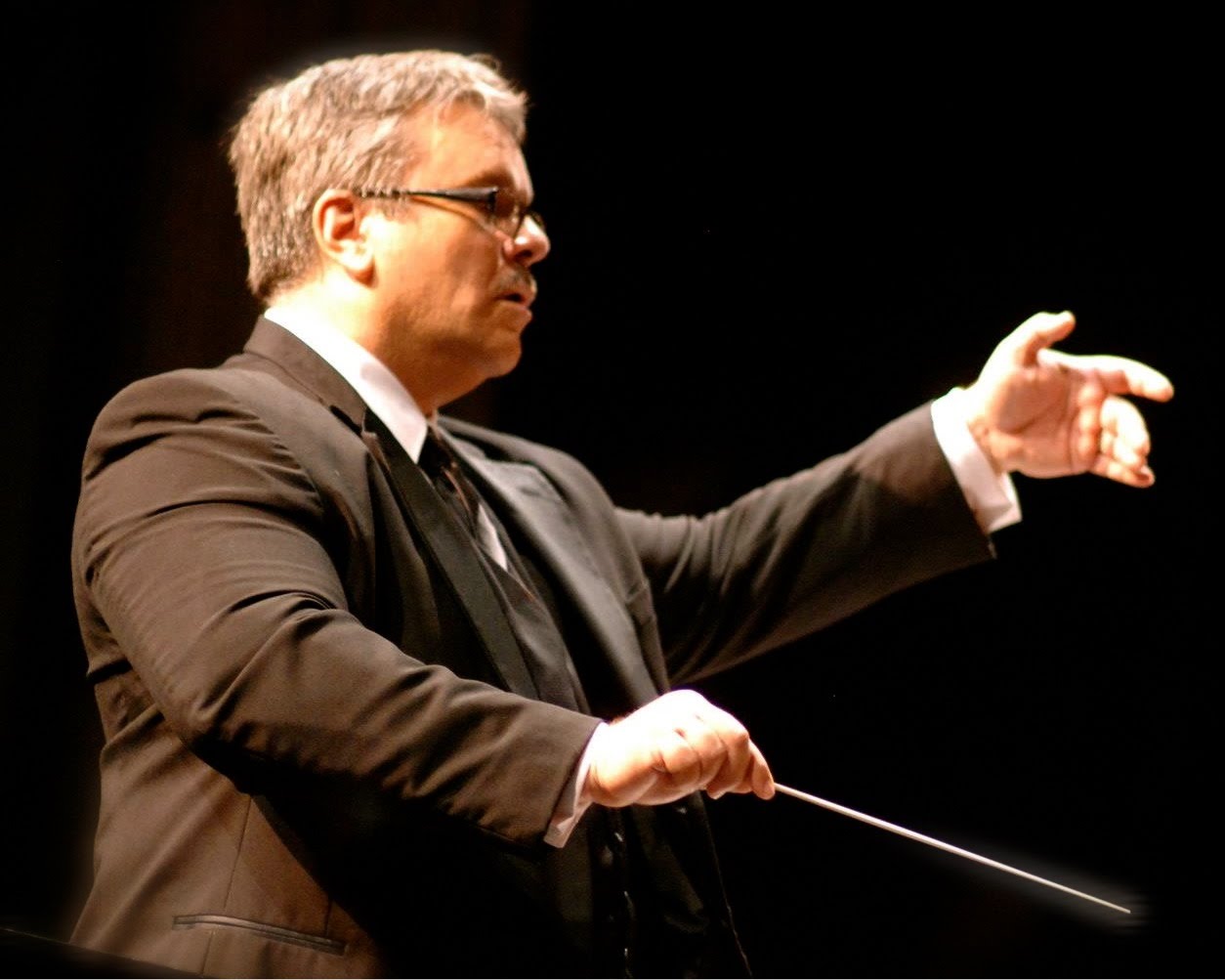 Curated from Everything Band, here’s an important podcast – interviewed by Mark J. Conner –

Robert W. Smith is a prolific composer, educator, and publisher. He joins the show to tell his stories, share some advice, and talk about copyright. If you want to know the importance of making connections, then this is the episode for you! ​

Robert W. Smith (b. 1958) is one of the most popular and prolific composers in America today. He has over 600 publications in print with the majority composed and arranged through his long association with Warner Bros. Publications and the Belwin catalog.

Mr. Smith’s credits include many compositions and productions in all areas of the music field. His original works for winds and percussion have been programmed by countless military, university, high school, and middle school bands throughout the United States, Canada, Europe, Australia, South America and Asia. His Symphony #1 (The Divine Comedy), Symphony #2 (The Odyssey), Symphony #3 (Don Quixote), Inchon and Africa: Ceremony, Song and Ritual have received worldwide critical acclaim. His educational compositions such as The Tempest, Encanto, and The Great Locomotive Chase have become standards for developing bands throughout the world.

Mr. Smith’s music has received extensive airplay on major network television as well as inclusion in multiple motion pictures. From professional ensembles such as the United States Navy Band, United States Air Force Band, Boston Pops and the Atlanta Symphony to school bands and orchestras throughout the world, his music speaks to audiences in any concert setting. As a conductor, clinician and keynote speaker, Mr. Smith has performed throughout North America, Asia, South America, Europe and Australia. His music has been recorded by various ensembles and is available on CD and download through iTunes, Amazon, and other recorded music outlets.

Mr. Smith is the President/CEO of RWS Music Company, exclusively distributed through C. L. Barnhouse. In addition, he is currently teaching in the Music Industry program at Troy University in Troy, Alabama. His teaching responsibilities are focused in music composition, production, publishing and business.