Build a Culture of Excellence

Curated from the YAMAHA Educator Suite – by Jarrett Lipman –

MUSIC EDUCATORS MUST CREATE AN ENVIRONMENT WHERE STUDENTS MOVE FROM THINKING THEY COULD BE GREAT TO KNOWING THEY COULD.

Students who believe in their ability to perform at a high level are more likely to achieve remarkable things.

When students see results as a performer, they develop trust in their instructors. Music educators’ ability to take their students to a level that they may not even see as possible hinges on committing to a process that requires patience and delayed gratification. Directors may not see instant results, but if they can see progress over the long term or find fulfillment in the total impact, that sense of accomplishment will continue to breed success down the road.

“THE LITTLE BLUE BAND THAT COULD” 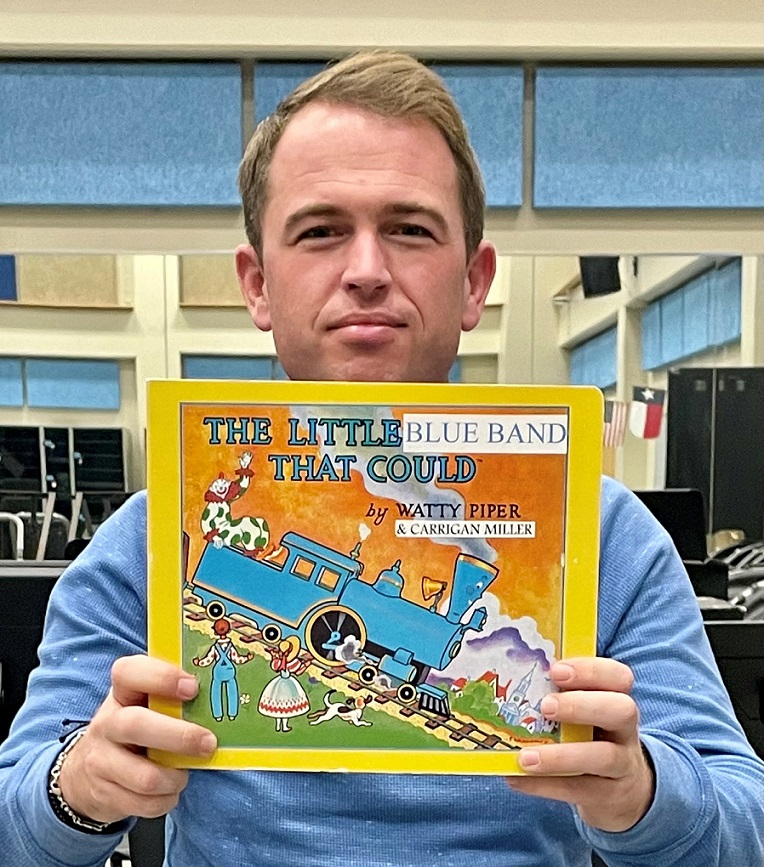 In 2008, Claudia Taylor Johnson High School (CTJ) in San Antonio, Texas, opened, splitting from Ronald Reagan High School shortly after its band placed second at Bands of America Grand Nationals. Many of our upperclassmen did not have a choice to remain at Reagan, and they were highly discouraged moving away from such an incredible band program to start over at a new school with so many unknowns.

Although the first two seasons were challenging, the younger students in the band who did not have the same connection with Reagan were endlessly optimistic. Many underclassmen nicknamed the marching band “The Little Blue Band that Could,” playing off the classic children’s book, “The Little Engine that Could.” As the band improved during those early years, the energy and enthusiasm spread quickly. While the students weren’t chanting “I think I can, I think I can,” our staff made a collective effort to build up our students to move from thinking they could be great to knowing they could.

To build a culture of excellence, we constantly met with students in those years to talk about specific big picture ideas, including:

Getting our students to a place where they were excited to be great together and to believe in the journey was a process! It was paramount for us to have the values listed above in place before we ever attempted to improve as musicians and athletes.

In 2010, when CTJ made finals at its first regional and advanced to the state marching contest for the first time, our senior class who had started their band journey at Reagan was so satisfied to see the CTJ band improving quickly. It went beyond placement and was all about progress.

And four years later, the freshmen who helped start the band at Johnson made finals at Grand Nationals as seniors, with their bandmates from the prior three years celebrating the rapid ascent of “The Little Blue Band that Could.”