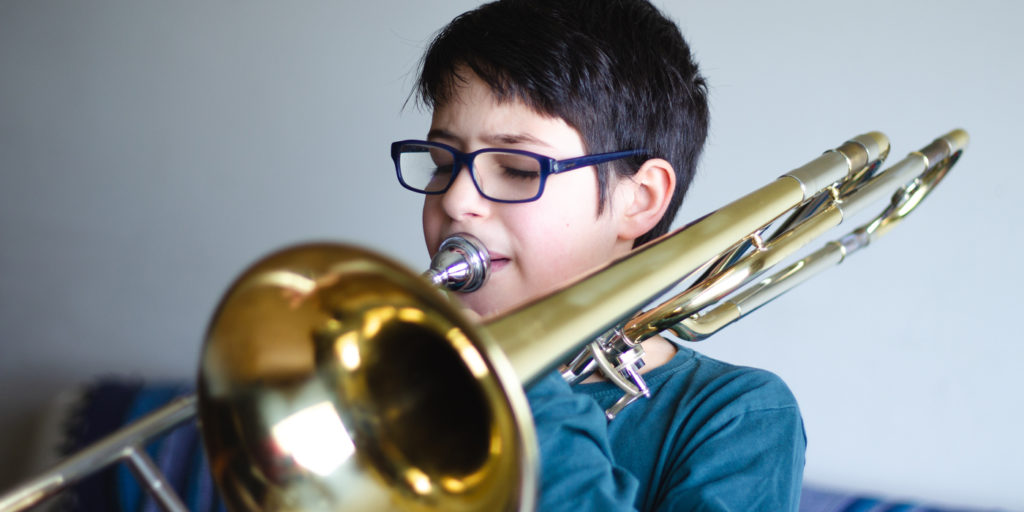 Here’s some ideas that I have used or have heard other well-known teachers implement. Some of these ideas will take time, but are worth it in the long run…

DONNA SCHWARTZ has been teaching Band, Jazz Band and General Music in public schools for over 14 years, and private Brass and Saxophone lessons for over 27 years. She has performed on saxophones in NY and Los Angeles with artists such as Vicci Martinez from NBC’s The Voice, Richie Cannata from Billy Joel’s band, and Bobby Rondinelli from Blue Oyster Cult, at such notable venues as the House of Blues in Anaheim, The Orpheum Theatre (LA), City National Grove of Anaheim, The Paramount, World Cafe Live, Wolf Den (Mohegan Sun), Riverhead Blues Festival and the Patchogue Theatre. Donna has written articles that have appeared in publications in SBO Magazine (School Band & Orchestra), NafMe (National Association for Music Education), AMP (National Association for Music Parents), and many others.